I made it all the way on Route 66! Chicago to La La Land! Decided theme song for my trip was “I did it My Way”. Since it’s lyrics, doesn’t matter if it’s Frank Sinatra’s version or Elvis’s version. Only had to change one word of the partial lyrics.

I’ve lived a month that’s full
I’ve traveled each and every highway
But more, much more than this
I did it my way

Regrets, I’ve had a few
But then again, too few to mention
I did what I had to do
And saw it through without exemption

I planned each charted course
Each careful step along the byway
And more, much more than this
I did it my way

Two regrets: Wish it would have been longer, taken a full month (budget constraints didn’t allow it). Also wish I would have used a dashboard camera (of course, attached to a red Ford Mustang convertible!). Could have some great video from some of the drive locations. Likely missed some things but unless you take two to three months, you won’t see everything. But….. I did it my way…

Since I’m into the song lyrics: Sometimes it was a “On a Long and Lonesome Highway” (Bob Seger) and also a “Long and Winding Road” (Beatles) and sometimes I was “Running Against the Wind” (literally in AZ – Seger again). Of course, “I stood on the Corner in Winslow AZ” (Eagles) but I didn’t have to stay at “Hotel California” (Eagles again) so I can leave.  I’ll probably be “California Dreamin’” (Beach Boys) for a while and I know I had “Dust in the Wind” (the group is Kansas, but it happened in NM and AZ). I could probably go on but you get the picture.

Was so impressed with the people along the road who have dedicated a part (and sometimes a big part) of their life to Route 66. They are truly Route 66 heroes:  Jerry McClanahan who wrote EZ 66 Guide and co-wrote two other books  with Jim Ross. Jerry is also an artist who paints commissioned scenes along ’66.   http://www.mcjerry66.com/.   Brenda Hammitt and Carrie O’Leary, the new owners of the Midpoint Café.  Fran Houser ,a former owner, who I understand is a Route 66 icon. Bob from Bob’s Gasoline Alley near Cuba MO.  Pete from Pete’s Route 66 Gas Station & Museum from Williams AZ. Ian Bowen from California who is a photographer with much of his work along Route 66. The Delgadillo family in Seligman AZ.  www.Ianbowenstudio.com  And there are so many more. There is a network of people who communicate about keeping ’66 to be ’66! They refer to themselves as a “really stretched out small town” (I don’t think I’m doing an exact quote but you get the idea).

Route 66 evokes so many emotions. Exhilaration with the views. Admiration for the work the heroes of ’66 have done. Sadness with the ghost town’s created by ’66 towns being bypassed by the “Super Slab”, the Interstate Highway system (that nasty Eisenhower!). Joy for the towns that have rejuvenated or redefined themselves to create a new “business model” for their town.  Humor at all the “kitschy” signs, giants and other sights. Awe with the Miraculous Staircase in Santa Fe NM. Nostalgia from visiting the hospital in Los Alamos NM where I led the project to install a computer system in the early ‘80’s and thought provoking in seeing the displays of the Manhattan Project. Great taste of steak at The Big Texan in Amarillo.

It was an experience of a lifetime to drive this great highway. Saw America, especially the movement westward, with all it’s highs and lows. Highly recommend to others if you have the chance to drive it. Unlikely you will ever forget the drive, the museums, the sights, the people you meet, and the overall experience to go where so many others have gone in the past. Sometimes representing our future as well as our past.  Going from the wide-open spaces in the west to the bustling cities like Chicago and LA.

With that, I’ll end for the trip. (Please follow me on a new page for the return trip.)

Need to end with a picture that is so “California”. 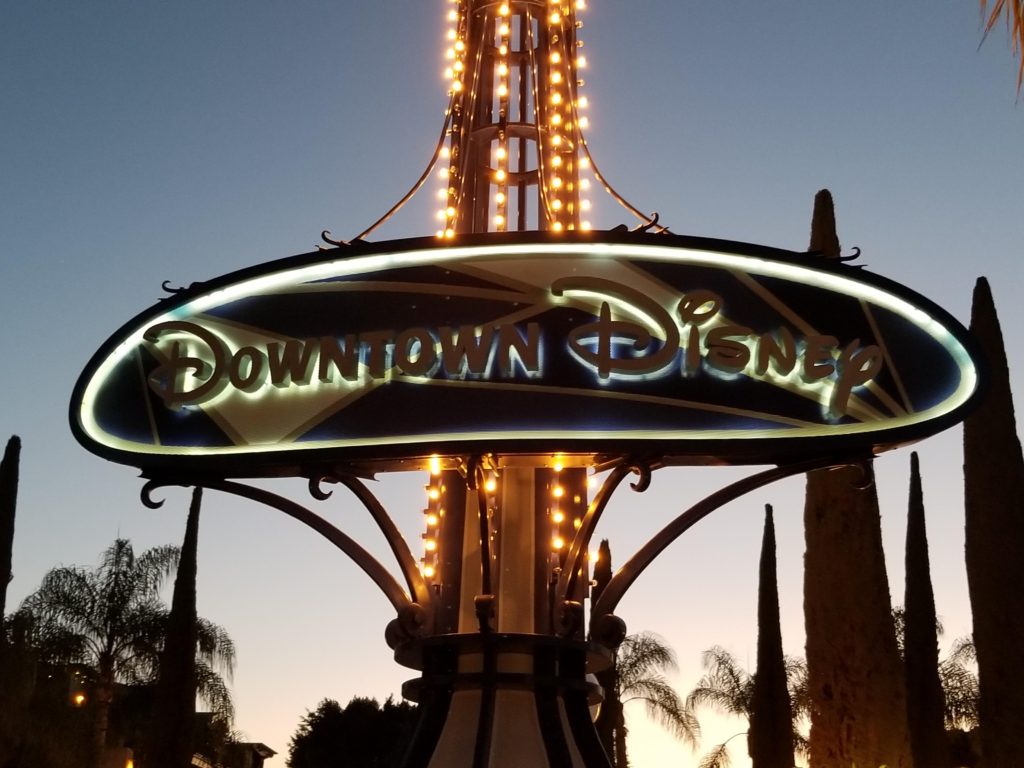