Started the day with plans to see the USS Midway in San Diego harbor. The spouses went a different direction, one of the guys wasn’t feeling well and another was off to visit a friend. So, five of us off on an adventure. The Midway was commissioned a week after World War II ended and was the flagship for Navy forces during Desert Storm. With guided tours and self guided tours, we decided to walk around on our own. As the Driveby Tourist, that was great for me!  A “picture is worth a thousand words” so: 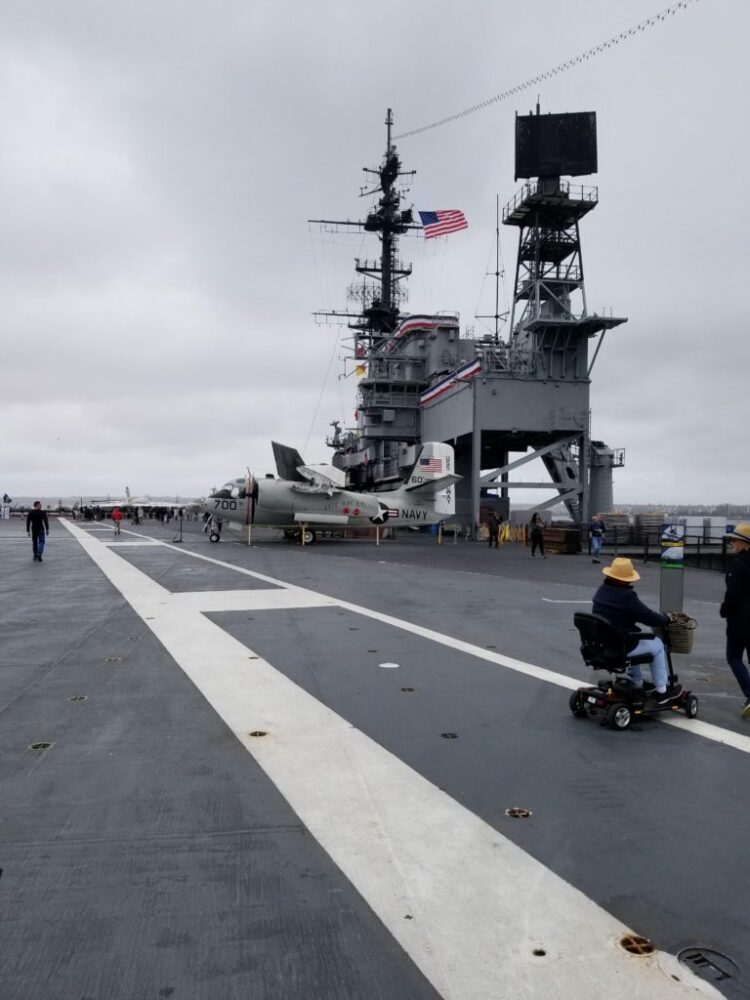 On the flight deck of the Midway. Down the length of the ship looking forward. The superstructure on the right. Used for ship and aircraft operations. 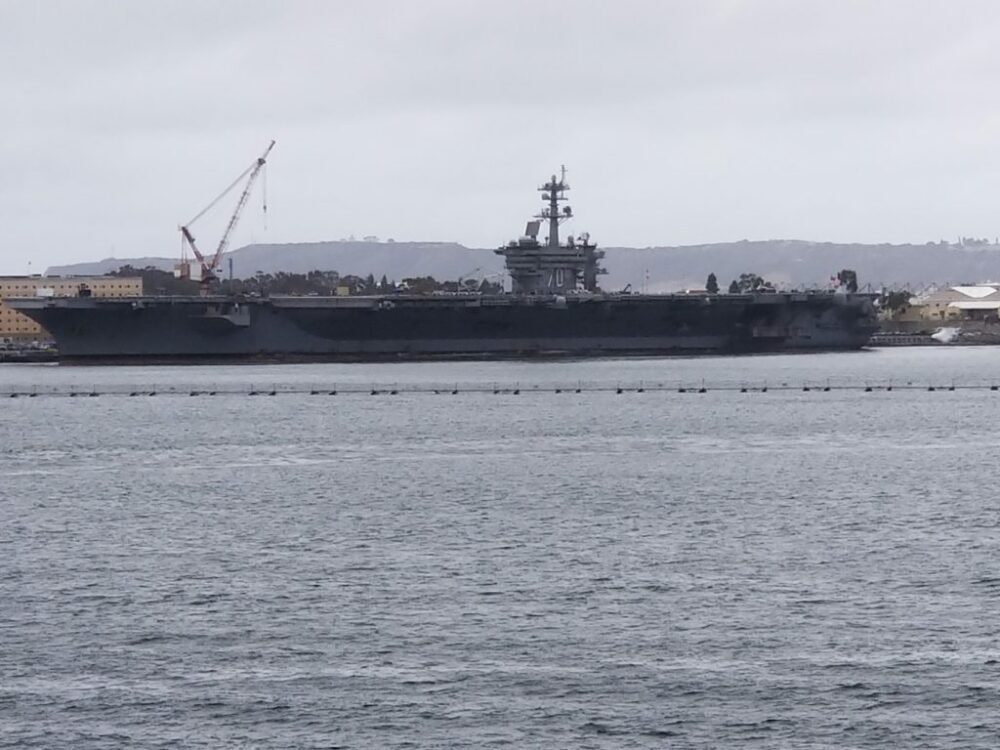 Three carriers in port. This is the USS Carl Vinson named after a Congressman who was recognized for his contributions to the US Navy. 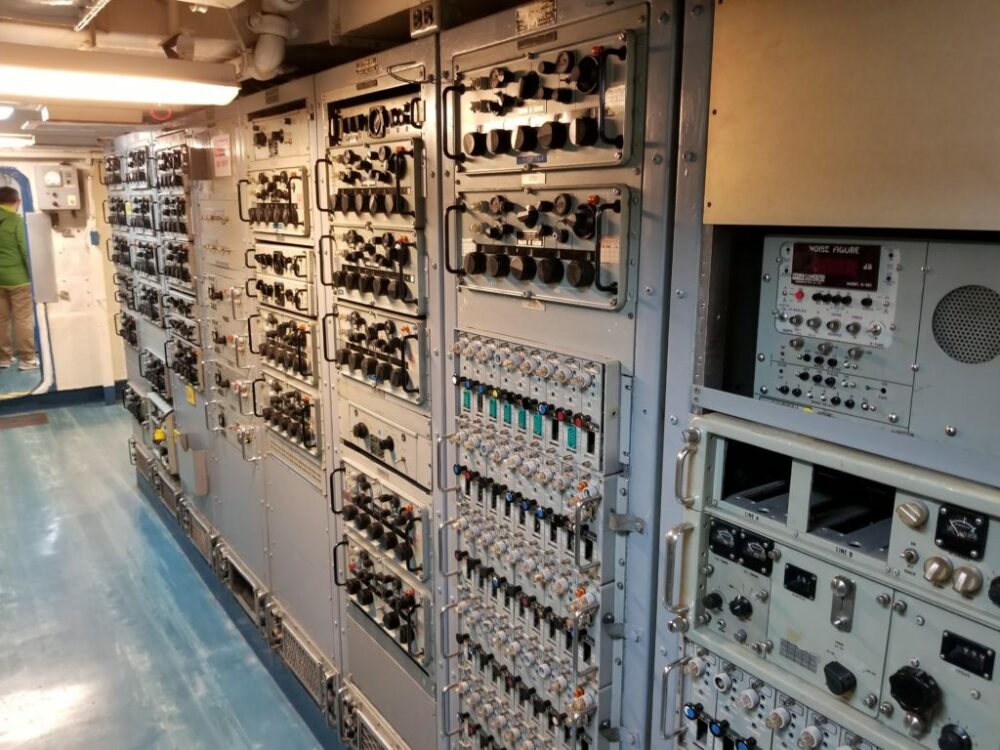 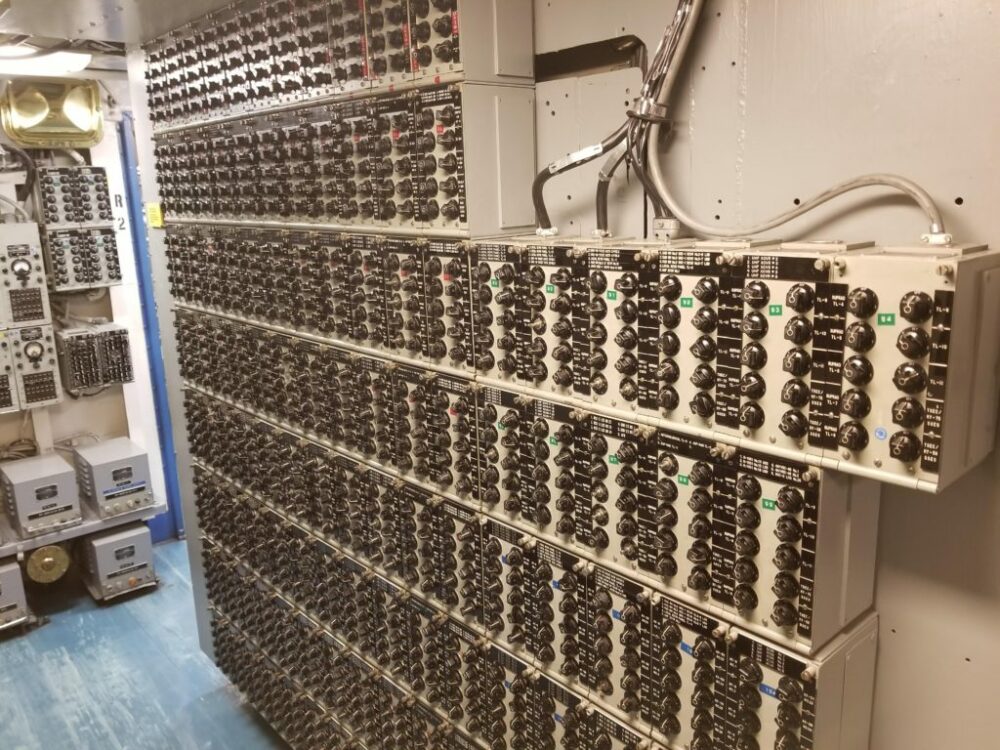 Somebody had to have a really good memory to remember the settings for each of these switches! 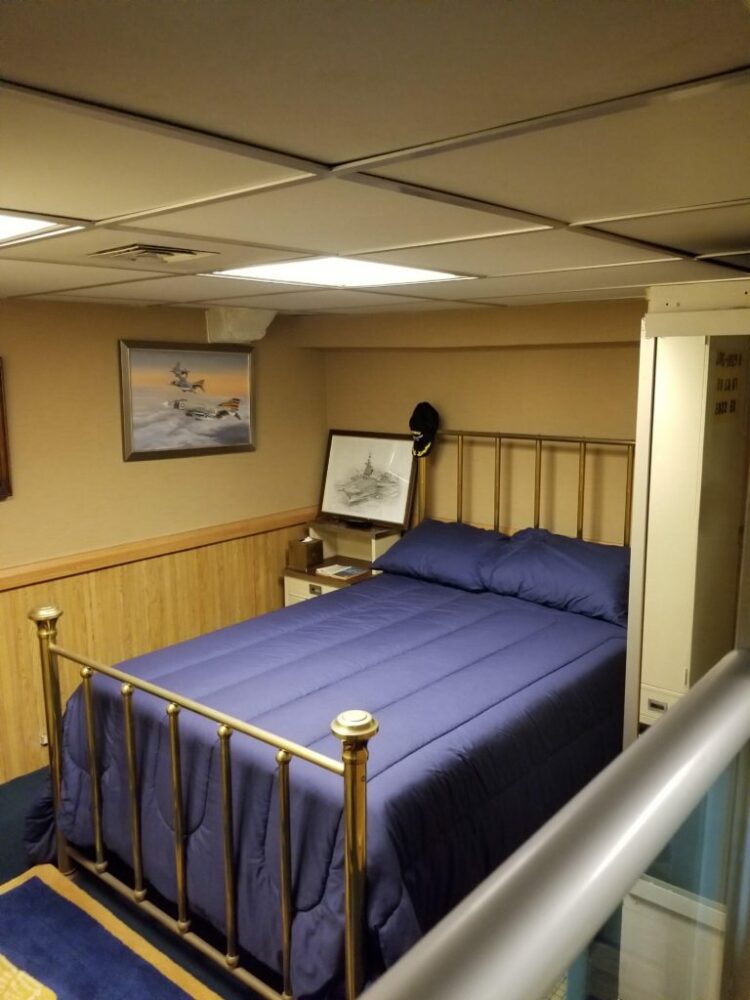 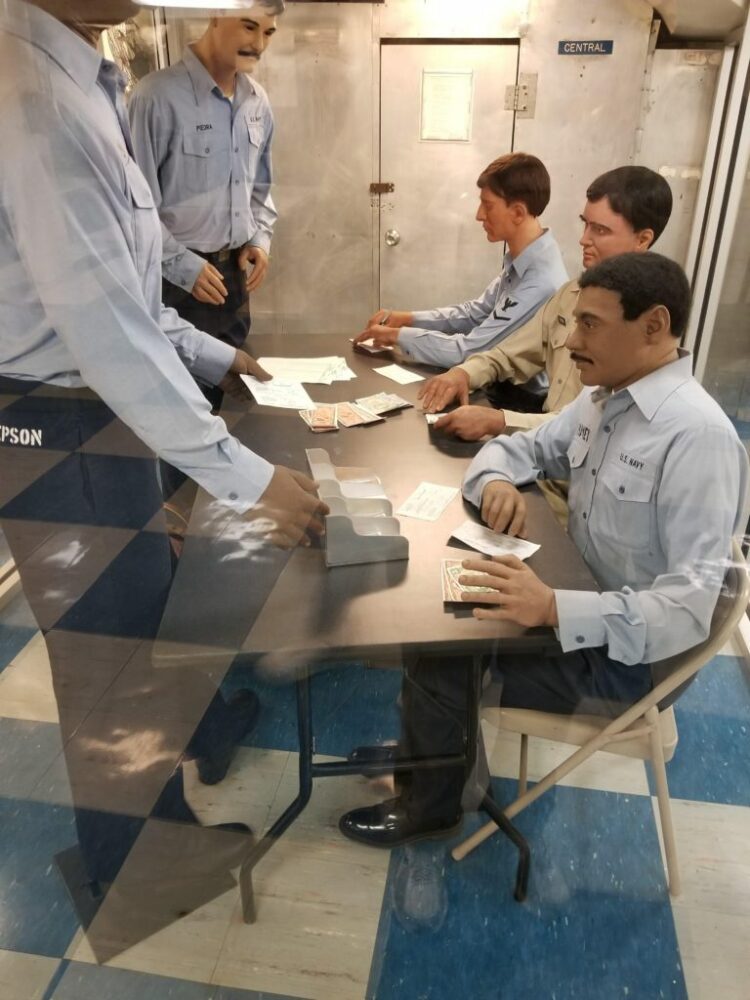 And the most important of all…. pay day! Notice the currency. Called MPC (Military Payment Certificates) used during the Cold War. I Remember that!

Those who know me, do know that I spent 4 years in the Navy and never was on a ship, so can’t totally relate but just being around this does bring us back to “the day”.

After the ship tour, spent the time until dinner, talking about old times. Funny how most people remember things in a different way. Makes for interesting conversations when “I didn’t think it was that way, I thought we did…..”. Seven of us this year and we weren’t all in Japan at the same time.  All of us did overlap but in some cases not by very much. Still great to get together again.

That’s it for today. Thanks for reading!

Back in California May 8th