Veterans association plants flags for the Veteran Suicide Memorial Washington.  The Iraq and Afghanistan Veterans of America planted 5,520 flags.  Furthermore, the IAVA memorializes the 5500+ veterans who commit suicide every year. They also placed 20 larger flags to represent the veterans who commit suicide every day. Finally, here is a link to news about the flags placed for the Veteran Suicide Memorial. Our connection? We left DC on this day.

Veteran suicide is a national health crisis. Seems like veterans are helping each other in this crisis. (For example, IAVA above.) Due to this crisis, the VA hospitals developing programs to address this issue. Consequently, programs developed by the VA are helping. Above all, peer support works.

Awareness of the problem brings it out in the open. Even more, veterans organizations address the suicides to the public. Consequently, suicides raise consciousness in the public.

“Tonight the thoughts were about how to end things, with a heavy emphasis on the how. The process of suicide isn’t exactly easy. It takes preparation, scheduling, and a certain level-headedness to kill yourself. A person has to be ready for it. He has to make the necessary plans, take the necessary steps. And, most importantly, he has to not only feel like dying but also like killing. And the two feelings couldn’t be more different.”
― Michael Anthony

Plato, Greek philosopher and mathematician
“Only the dead have seen the end of war.” 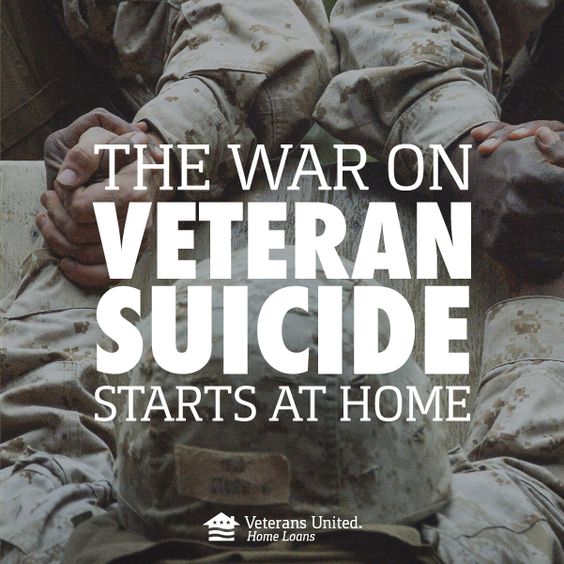 The VA’s strategic plan includes steps to address the crisis. First of all, all veterans need to be identified.  Because not all veterans are connected to VA healthcare. As a result, the VA reaches out to veterans organizations, faith communities, and community service organizations. Other organizations include other federal agencies as well as state and local governments. Furthermore, suicide rates rise substantially in the past decade. Most noteworthy among young veterans.

Leaving this post seemingly unfinished. Prevention is far from finished.